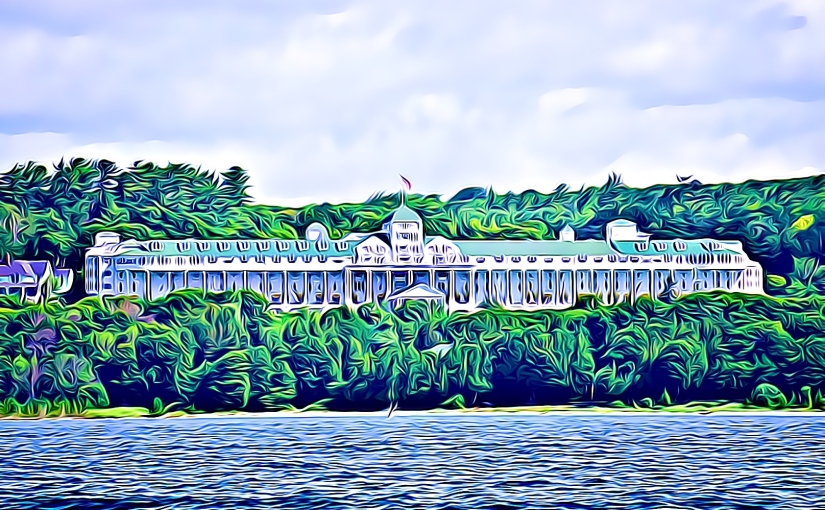 During the last week of July we traveled around northern Michigan.  “Up North” is considered to be the area from Midland to Mackinac (so we’re told) and is not to be confused with The UP, which is the Upper Peninsula.  Whatever you call it, we found northern Michigan to be absolutely stunning and just couldn’t get enough of the adorable lakeside communities.  We took Shepler’s ferry to Mackinac Island and walked around the island.  We saw beautiful homes along the way and wondered with sadness how these poor people lived without Amazon Prime, there being no cars on the island and all. And then our spirits lifted for the island residents when we saw the equivalent of the mainland UPS delivery truck: a horse-drawn flatbed loaded with those familiar brown cardboard boxes with the black arrow.  It is a civilized place after all.

We arrived in Charlevoix just in time for a parade followed by their Venetian Festival.  In Petoskey we got lost grabbing goodies on sale at the downtown sidewalk sale.  We stuffed our $5 sweatshirts in the car and rode our bikes along the lake to Bay Harbor.  Then we took Clyde across the Mackinac Bridge to the UP and swore we’d be back! 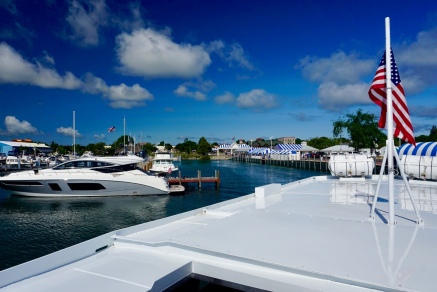 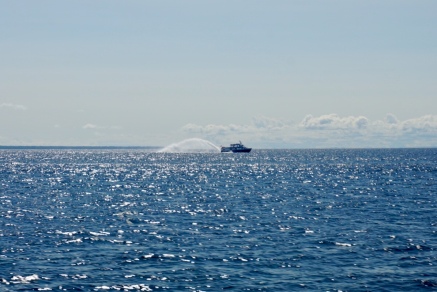 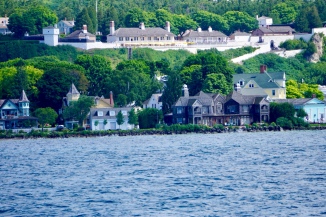 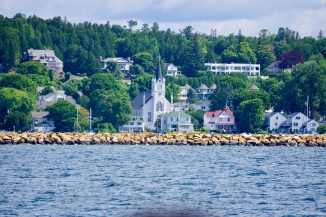 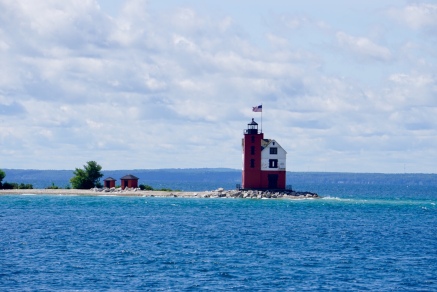 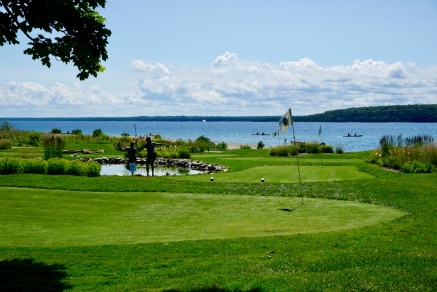 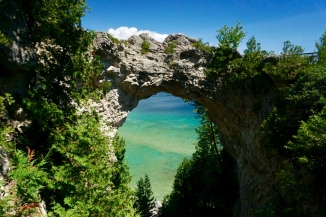 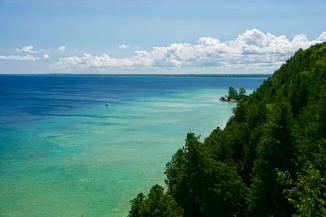 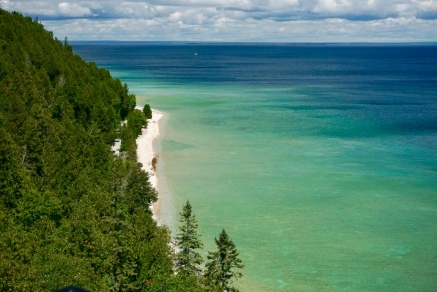 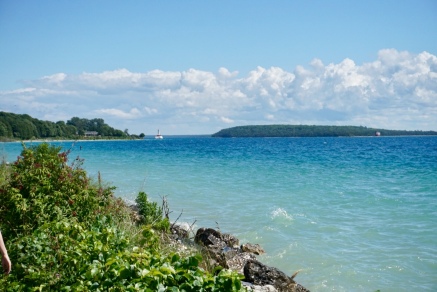 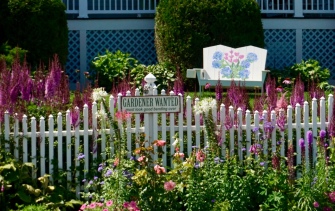 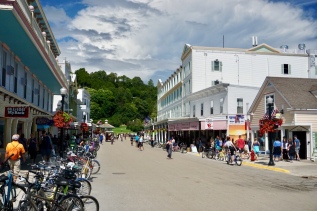 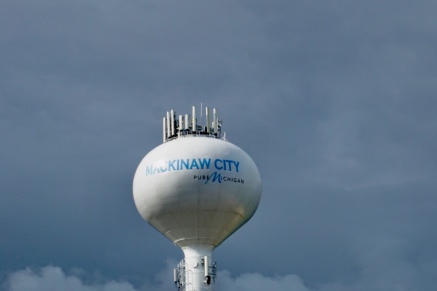 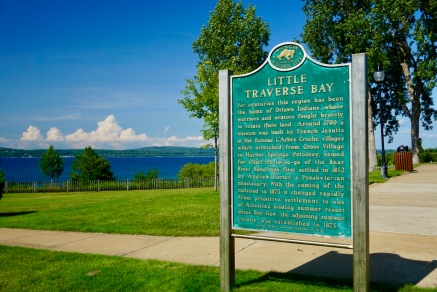 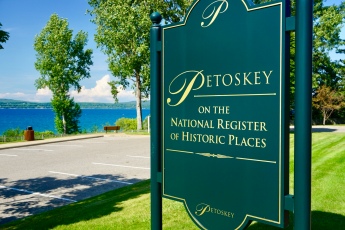 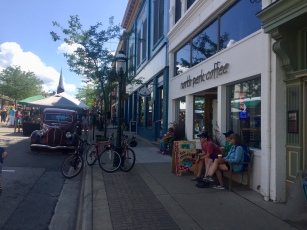 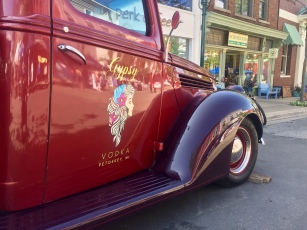 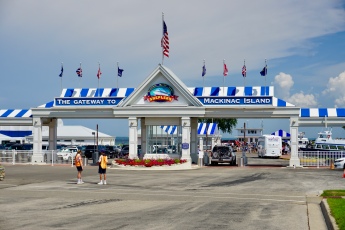 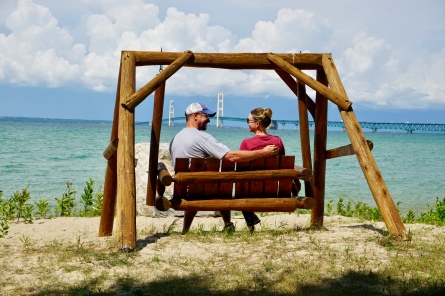 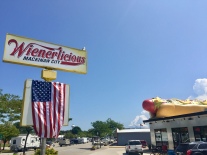 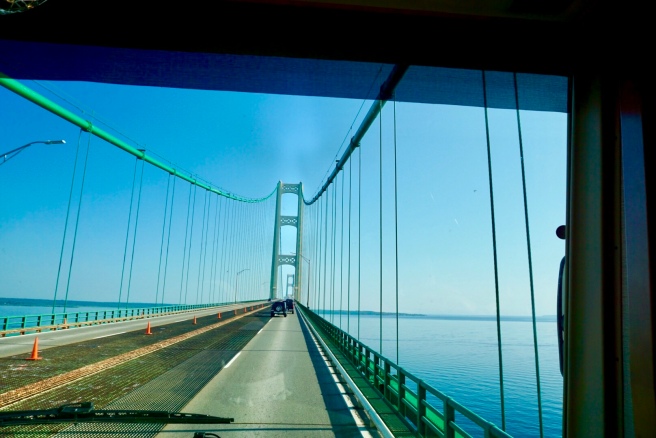 One thought on “Up North, MI”