When Nik’s finals ended in May, we went to American University to help clean out his dorm room and visit after his first year in college.  Before traveling to Belgium to see Johan’s parents, we took a few days to enjoy our nation’s beautiful capital.  A night tour of the monuments was a cool way to get a different perspective of the sites and landmarks we all know well, and our tour guide who grew up in D.C. was able to provide the detail I’d forgotten from my 8th grade trip to D.C. when I learned it all the first time. The tour includes visits to the Capitol Building, White House, Lincoln Memorial, Reflecting Pool, Korean War Memorial, Vietnam War Memorial, WWII Memorial, MLK Jr. Memorial, Jefferson Memorial, and FDR Memorial.  We spent the most time at the FDR and WWII Memorials, and I wondered why I didn’t recall either from my initial DC trip. When I look them up and found they were established in 1997 and 2004 respectively, I realized with horror how very old I am. They didn’t even exist when I was here last to tour the monuments.  (The MLK Monument is the most recently established in 2011; at least I knew this one was new though.)  For anyone who went to Washington D.C. long ago and plans a return visit, it’s truly worthwhile to book a tour while you are there.  If you’re like me, you’ll be surprised what you haven’t seen and what you’ve forgotten over the years.  The night tour ended at 10pm but luckily the Old Ebbitt Grill downtown is open until 2am and serves great food.

A one hour drive east got us to the charming town of Annapolis.  We wandered through the campus of the U.S. Naval Academy and stopped in the museum which houses a display of incredible bone model boats.  And since the Top 40 whiskey bars are on the list of important places to visit on this trip, we also stopped at Dry 85 in town and learned this historically significant quote by Senator Morris Shepard in 1930 regarding Prohibition:

“There is as much chance of repealing the 18th Amendment as there is for a hummingbird to fly to the planet Mars with the Washington Monument tied to its tail.”
Guess Senator Shepard was wrong about that.
On our last day before putting Clyde in storage for our visit to Belgium, we went to the Renwick Gallery to see The Art of Burning Man exhibit.  If you’ve ever been curious about Burning Man but terrified at the thought of actually driving to Black Rock City and participating in the event (I’m raising my right hand while typing with my left), check out the artwork and history at this Smithsonian museum – the exhibit is there through January of 2019. 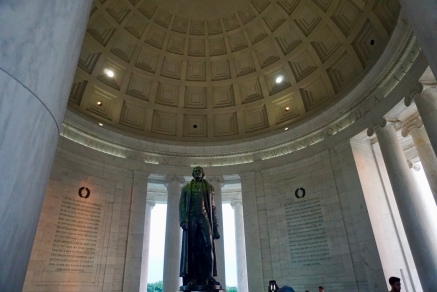 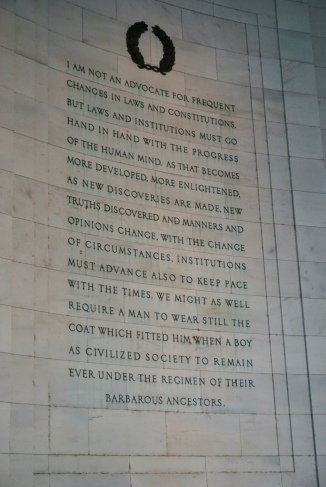 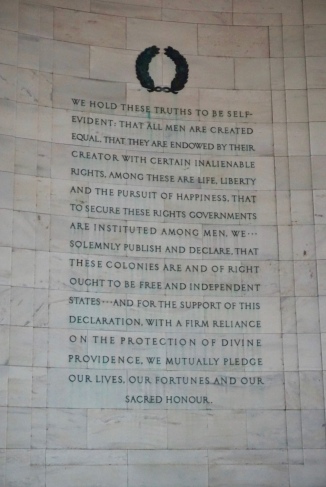 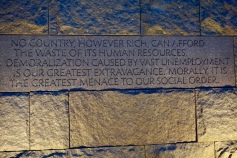 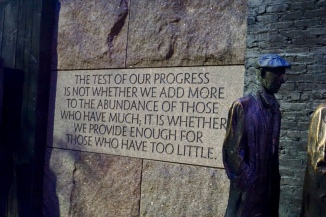 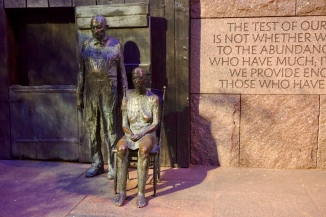 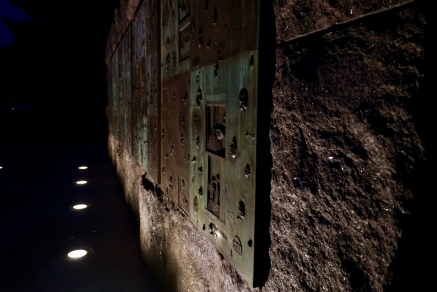 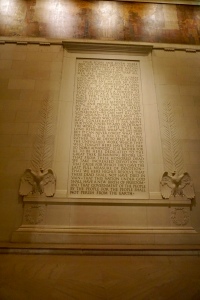 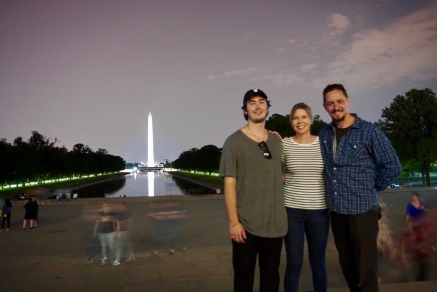 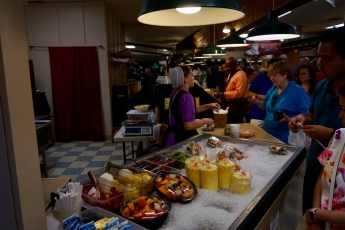 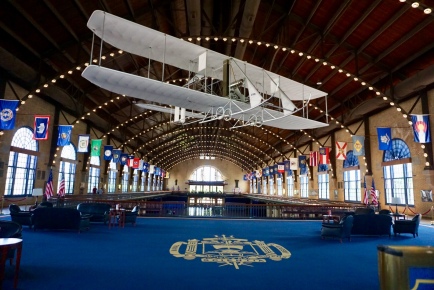 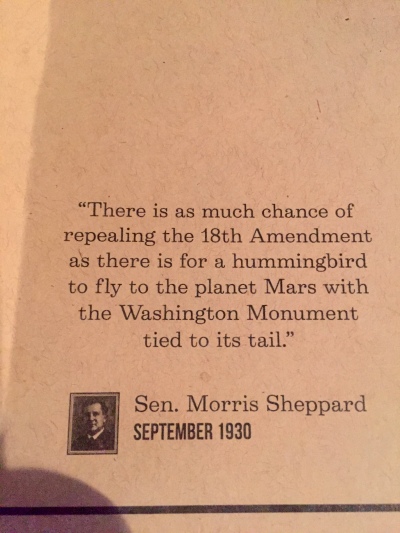 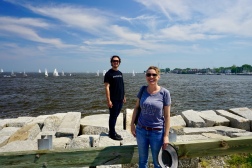 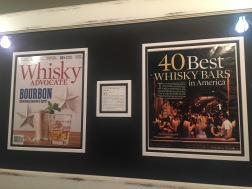 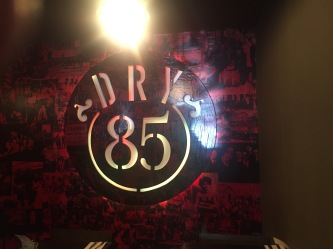 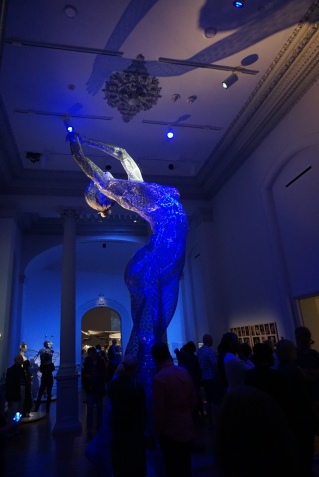 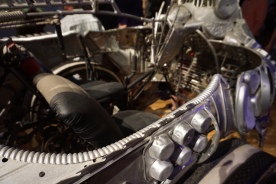 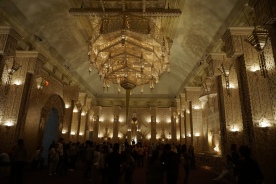