The scariest day of travel to date was our relocation from New Jersey to Massachusetts by way of the lower George Washington Bridge in NY.  After a comedy of errors that ended in an involuntary stopover in The Bronx, a need for 4 new tires and a jump start for Bonnie, we arrived at the Gateway to Cape Cod Campground in Rochester, MA.  We’re within an hour drive to so many different places and have spent the last two weeks exploring all of it.  On the first day we drove to the tip of Cape Cod (“The Cod” as Johan calls it) and rode the Provincetown Bike Trails by the beach.  Then we drove into P town to browse the shops and pier.  We had dinner and local beer in Hyannis before heading home on the first day.  The bike trails in The Cod are fantastic but Johan’s e-bike battery won’t charge any longer so we’ll have to stick to walking until the new battery arrives. How did we live before Amazon??? 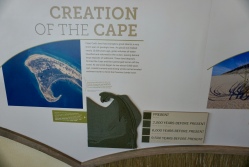 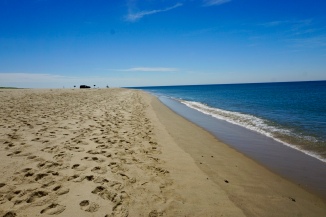 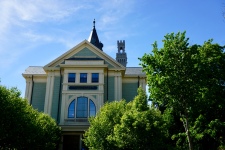 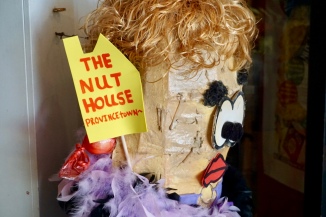 One thought on “Cape Cod, MA”