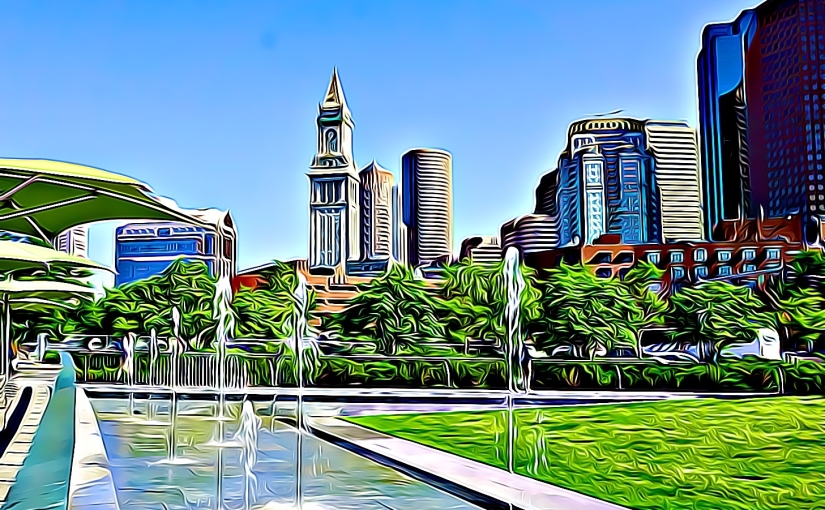 Boston is such an awesome city to visit because it is so easy to guide yourself through so many landmarks along The Freedom Trail.  We parked in the North End and first walked north across the Charleston River to see the USS Constitution and Bunker Hill.  Then we returned to the car and moved it a block (2-hour parking limit on the street) and headed in the opposite direction to see the Old North Church, Paul Revere’s House, Faneuil Hall, the Old State House, the Old South Meeting House, the site of the Boston Massacre, the King’s Chapel Burying Ground, Park Street Church, the State House and Boston Common. Then we walked along the wharf and stopped at the Sail Loft for clam chowder (actually clam chowder for Johan, chicken soup for me) and headed back to the camp site at The Cod. 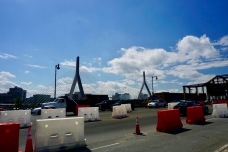 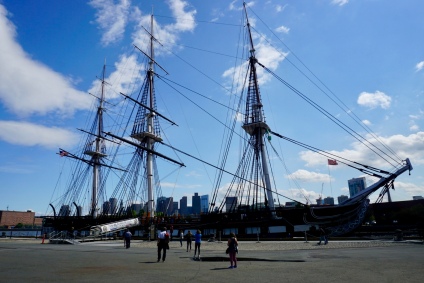 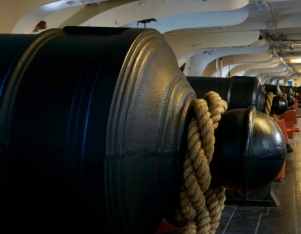 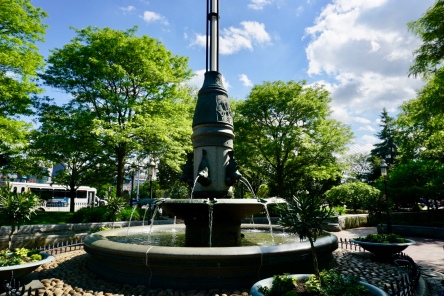 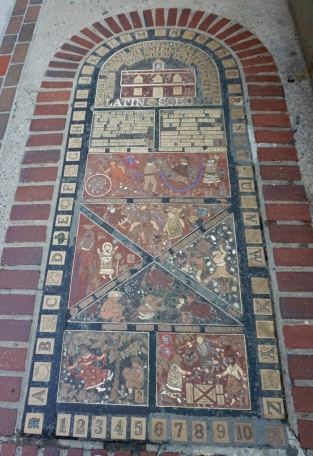 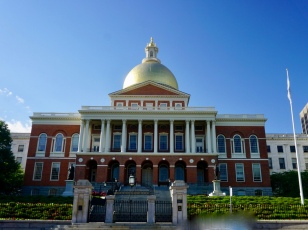 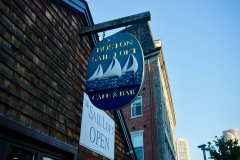 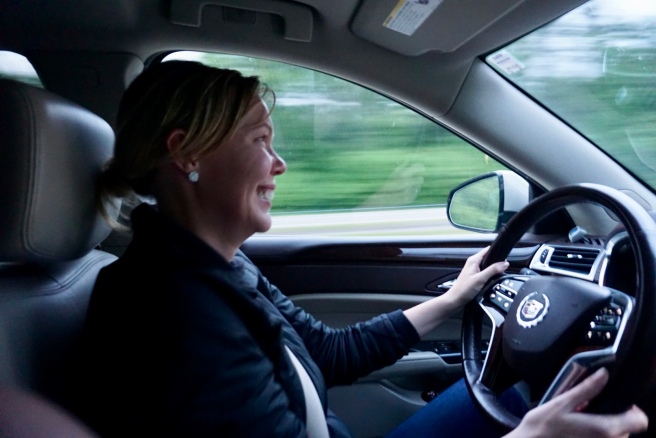