We weren’t Elvis fans before we went to Memphis, but we sure were by the time we left. After visiting his home and getting a sneak peak into his life, it’s hard not to love the king of Rock ‘N Roll.  Whether you love Elvis or feel indifferent about his music (I’m assuming no one actualy dislikes Elvis), a trip to Memphis should get penciled in on the bucket list. I arrived feeling like this is something we should do even though I could think of many other ways to spend one hundred and twenty dollars (spa facial), but when we left I felt so pleased to tap into an era and an influential person I almost completely dismissed as old boring news.  I probably shouldn’t admit this, but I didn’t know Elvis was an actor, nor did I know he served in the army.  Really cool.

We also stopped by Loretta Lynn’s ranch on the way to Graceland, not so much because of her music but because her ranch is the home of the annual national motocross amateur championship which is important to Johan and Nik, and therefore it is important to me 😉  The ranch is HUGE, and when I say huge I mean she has her own legitimate OPERATING post office on the ranch.  Today.  Amazing.

We learned about a speakeasy that didn’t require a special code and met an amazing bartender named Tre.  Tre showed us the secret room and shared a whiskey/pickle back with us, solidifying his place as the second coolest bartender we have met on our trip across the US.  Then we ate at the Bar-B-Q Shop just slightly outside of downtown Memphis.  This place claims to be the “best BBQ” but it actually IS the BEST BBQ we have EVER HAD.  We went to Beale street later to listen to live music in the evening but I don’t even have anything to say beyond Elvis and Loretta and Tre at The Blind Bear and BBQ everything at The Bar-B-Q-Shop just slightly outside of town.  There is a Bass Pro Shop in a huge pyramid which can be seen from everywhere in the city.  We went there, it’s so weird…the End, Memphis was awesome. 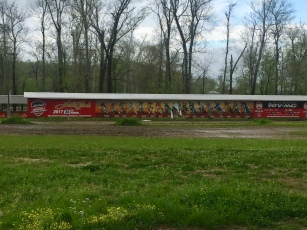 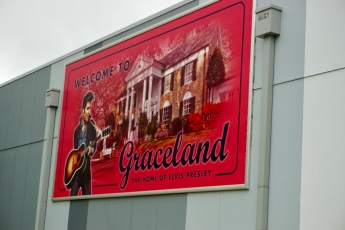 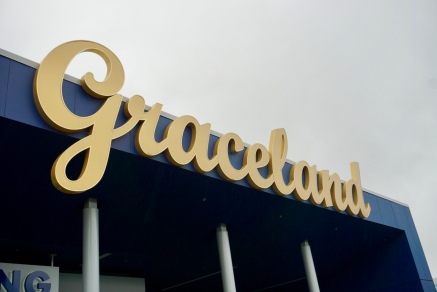 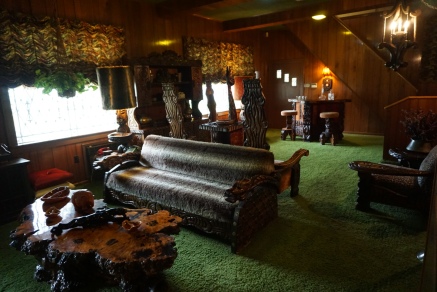 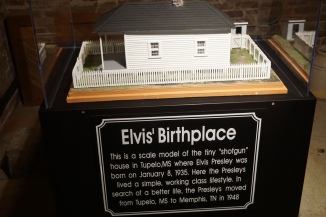 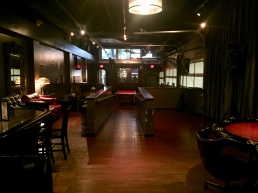 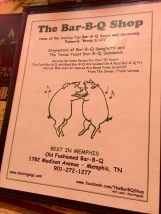 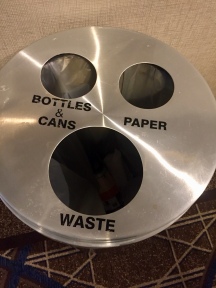