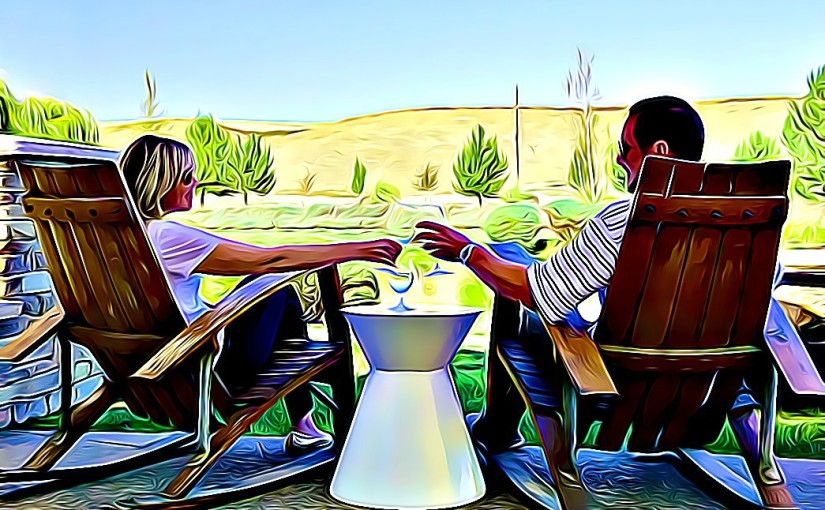 We crossed back over the Washington state border into Walla Walla on September 26th and were pleasantly surprised with warm weather (as in, t-shirts & shorts at night warm weather) and an adorable downtown area within biking distance of Clyde’s spot.  With over 140 wineries in town, there were entirely too many to choose from. As distressing as it sounds, we managed our way through.  Ultimately we liked the wine best at Seven Hills, and had the most relaxing afternoon at Waterbrook, where we learned I am quite good at bocce ball.  We also enjoyed a tasting at L’ecole, and varieties from Cadaretta, El Corazon, and of course Johan tried the local Reeser’s Rye whiskey.  Put your hand flat out in front of you and alternate pinky and thumb dips for a sense of his reaction.  To take a break from wine drinking, we took a bike ride to the historic Kirkman House for a tour that took us back to the late 1800’s when Walla Walla was just developing into a town where many gold-seekers settled.  Mr. Kirkman, smart man that he was, realized he could become rich if he found gold, but knew he would definitely become rich if he provided necessary goods to the masses looking for shiny rocks.  So he bought hundreds of acres of land, raised cattle, and became wealthy feeding the local gold miners.  A non-profit group inherited the old Kirkman mansion and has worked hard to try to restore it to it original state.  The volunteers at this historic site are deeply committed to telling the story of the Kirkman family, who had quite some characters and interesting stories worth carrying into the current times (as we learned during our THREE hour tour through the 8 room house).  Go with some time on your hands. 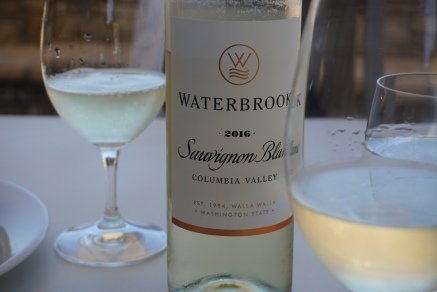 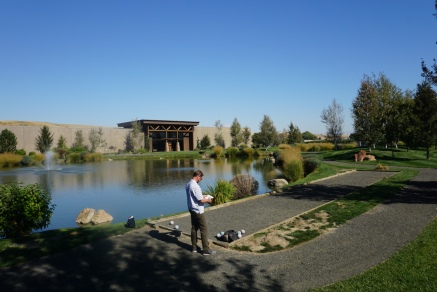 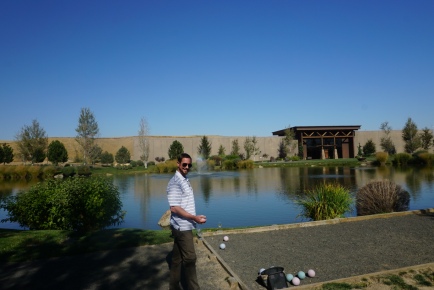 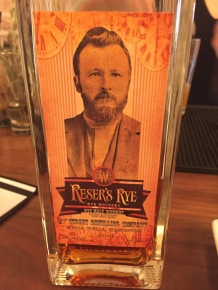 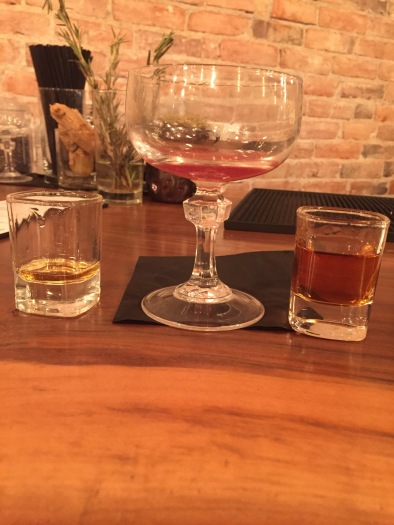 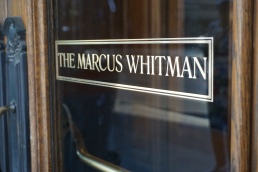 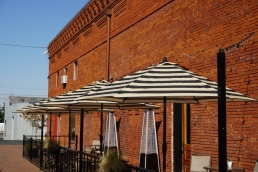 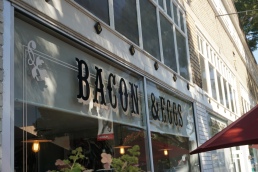 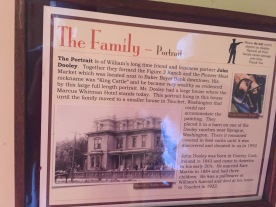 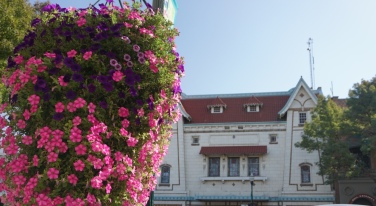 One thought on “Walla Walla, WA”